This is all About you, A Curious Night Brought to you by 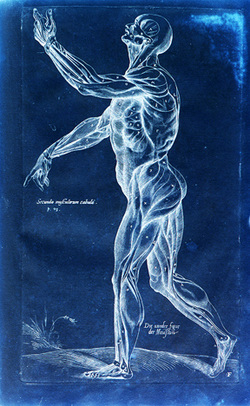 This is made in art

@ this Night of The Curious

you will be able to listen, 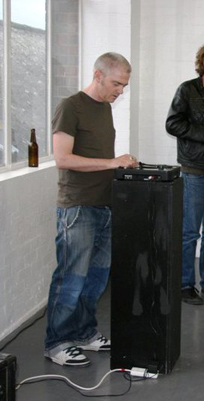 Laurence Lane - With The Beatles.

Some small changes have been made in my rendering of the sleeve, the main difference is that where the sleeve notes are on the original sleeve I have substituted a personal anecdote relating to my uncle Douglas.

For the performance I will read the text and top and tail it with some fractured excerpts from Beatles records that my uncle gave me. 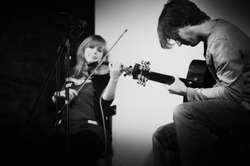 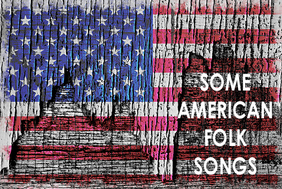 Inspired by the likes of Joan Baez, Bob Dylan, and Woody Guthrie, I will perform a selection of poignant American traditional folk ballads. I will be focusing in particular on those songs in which women are the protagonists, as their emotional content is especially resonating. 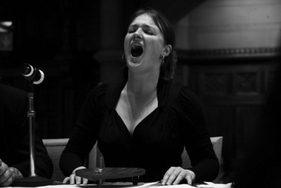 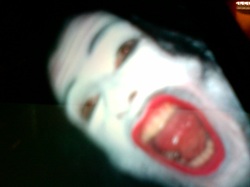 Mark Pilkington is a performer and composer of electroacoustic music. Interested in fusing together audio/visual structures that can be manipulated from a score or improvised in real-time thus presenting performances that question traditional concepts of art, music and technology. 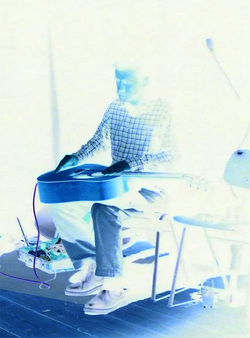 "friction and guttural sqwarls with voice, guitar and tapes coated with a thin layer of marx" 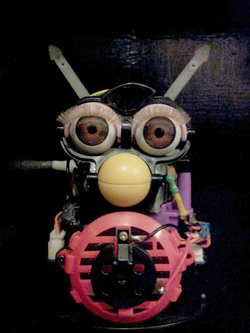 "Created using a selection of electronically modified toys from the 1990's, Pop Music exists as a sound composition and ultimately a performance by these objects as they live out their new purpose and function. The personal and cultural memories of these objects are now trapped within the record, which due to the nature of its production has been given a lifespan, as the more the record is played the further away from its original form it becomes.
Thus, this piece becomes a memory in its own right, as it presents a new experience and relationship with the toys used. "